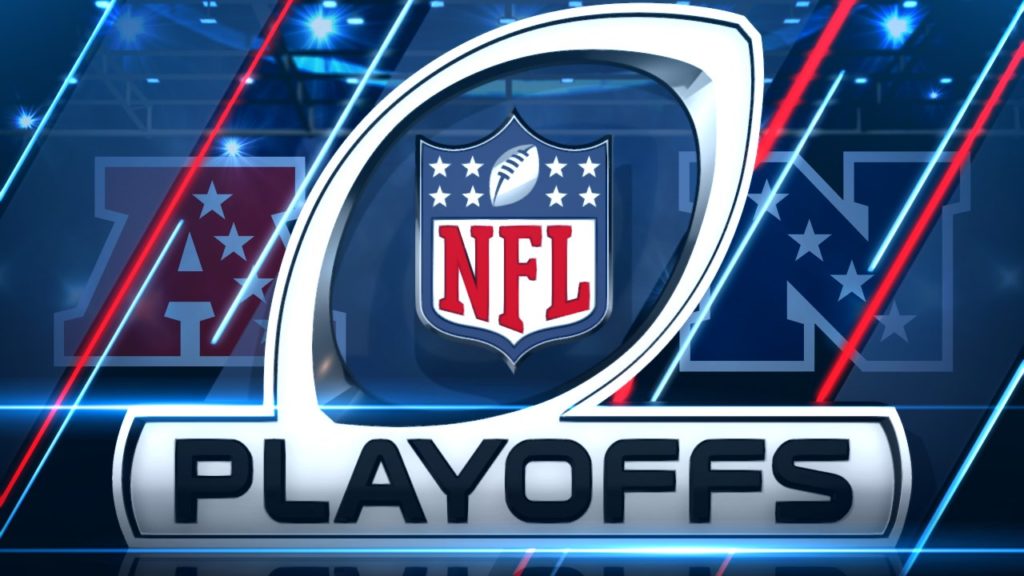 Only one team from each conference will receive a first-round playoff bye under terms of an NFL playoff restructure written into the proposed new collective bargaining agreement that’s currently being negotiated.

The new playoff system, with 14 teams in the postseason instead of 12 and only one first-round bye per conference instead of two, is expected to be implemented this coming season.

That blockbuster news comes from ESPN’s Adam Schefter, who reports that the NFL management council, representing the owners, and the NFLPA, representing the players, both expect the new CBA to be ratified in the coming weeks.

The current CBA expires after the 2020 season.

Schefter quoted an unnamed source as saying both sides had already agreed on several parts of the new CBA, including the playoff restructure.

The next weekend, the one team from each conference that earned a bye would face the lowest remaining seed and the highest seed that won on wild-card weekend would host the remaining team.

This system eliminates the benefit teams get for earning the No. 2 seed, relegating them to wild-card weekend. So instead of needing to win two games to reach the Super Bowl, No. 2 seeds would now need to win three.

The restructuring gives the No. 1 seed a huge advantage as the only team to get wild-card weekend off. The last 14 Super Bowl teams have all had a first-round bye. The last wild-card team to reach a Super Bowl was the 2012 Ravens.

Since the NFL instituted the postseason seeding system in 1975, 26 percent of Super Bowl teams (23 of 90) have been No. 2 seeds. Expect that number to plummet under this new format.

The current NFL playoff structure has been in use since 1990, when the league went from 10 teams in each conference in the postseason to 12.

There was no explanation in Schefter’s story why the NFL and the NFLPA would want to change the current postseason structure.

Along with the expanded playoff structure the CBA also calls for the NFL to change from a 16- to a 17-game season, although according to Schefter that wouldn’t be instituted until 2021 at the earliest.

He wrote that the NFLPA has not yet agreed to the 17-game season.

As part of that change, one of four preseason games would be eliminated.

According to Schefter, the proposed CBA that both sides are considering increases player revenue from 47 percent to 48 percent and that figure would increase to 48.5 percent if the NFLPA agrees to a 17-game season.

That would increase total player revenues by a total of about $5 billion, according to Schefter, presumably over the life of the CBA.

The current CBA went into effect in 2011 and runs through 2020, but Schefter indicated that officials on both sides believe an agreement on a new deal could come as early as the next few weeks.

It’s been 33 years since labor strife has cost the NFL regular-season games.

There was a 4 1/2-month-long lockout prior to the CBA agreement in 2011, but that was resolved days before training camps were scheduled to start.