Summer Walker’s ‘Still Over’ Is The First No. 1 Album By A Female R&B Singer In Over Five Years

White House claims they never heard of “Let’s Go Brandon” chant that now holds the No. 1 spot on iTunes

Censored ‘Let’s Go Brandon’ Rapper: ‘Only One Side Has Free Speech’

Jay-Z Is Inducted Into the Rock & Roll Hall of Fame 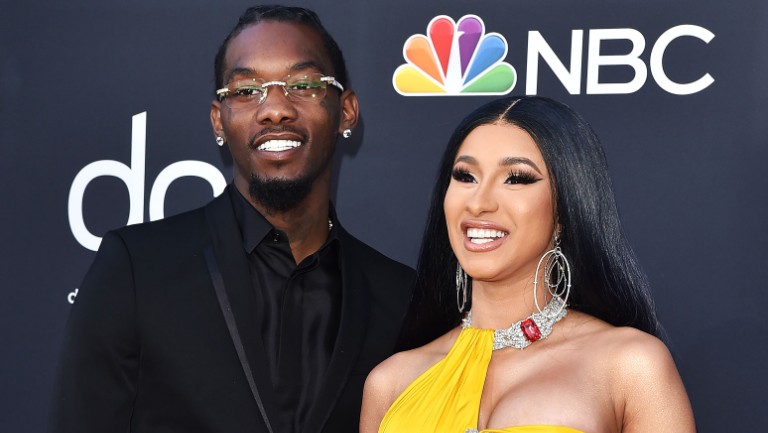 While it was Cardi B who filed for divorce it might have been Offset that tip the scales, but it had nothing to do with cheating.

Cardi B explained that she was just tired of arguing with Offset.

The argument according to MTO was because of WAP.

While that is a #1 single, Offset allegedly didn’t like the music she was making. It was too vulgar for his liking.

We spoke with two people close to Cardi, and they tell us that Offset was upset with Cardi’s image – he felt that she was making “thot” music, and was embarrassed by it – so he wanted her to stop.

Cardi’s friend explained, “Offset wanted Cardi to stop being so [vulgar] in her music. He wanted her to be all clean, but that’s not who Cardi is.”

And he claims that when Cardi dropped her latest song WAP, Offset was furious.

The pal told MTO News, “Offset was really upset with WAP. I think he’s embarrassed by her.”

That would be pretty ironic considering the music the MIGOS produced.

With that being said what do you think about Offset gripes?

Flip the page for the video of Cardi explaining why she filed for a divorce. Also, Offset’s baby mama saying he’s been cheating on her.

Rapper OMB Peezy Arrested In Connection To Roddy Ricch And 42

Cardi B Explains Exactly Why She Is Divorcing Offset